A Citizen’s Guide to the Rule of Law 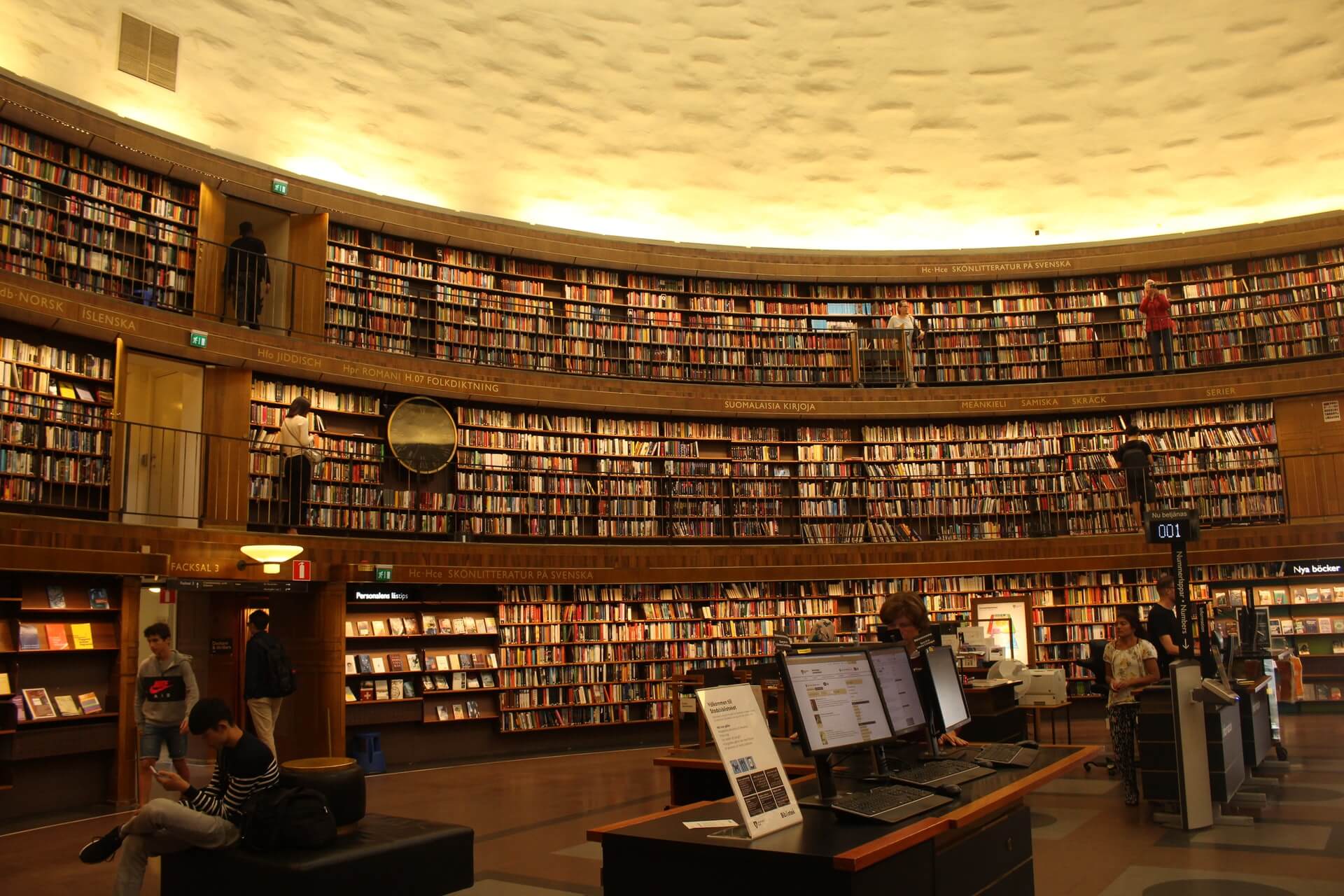 A Citizen’s Guide to the Rule of Law

We take the rule of law for granted, often failing to recognize its demise until it is too late.