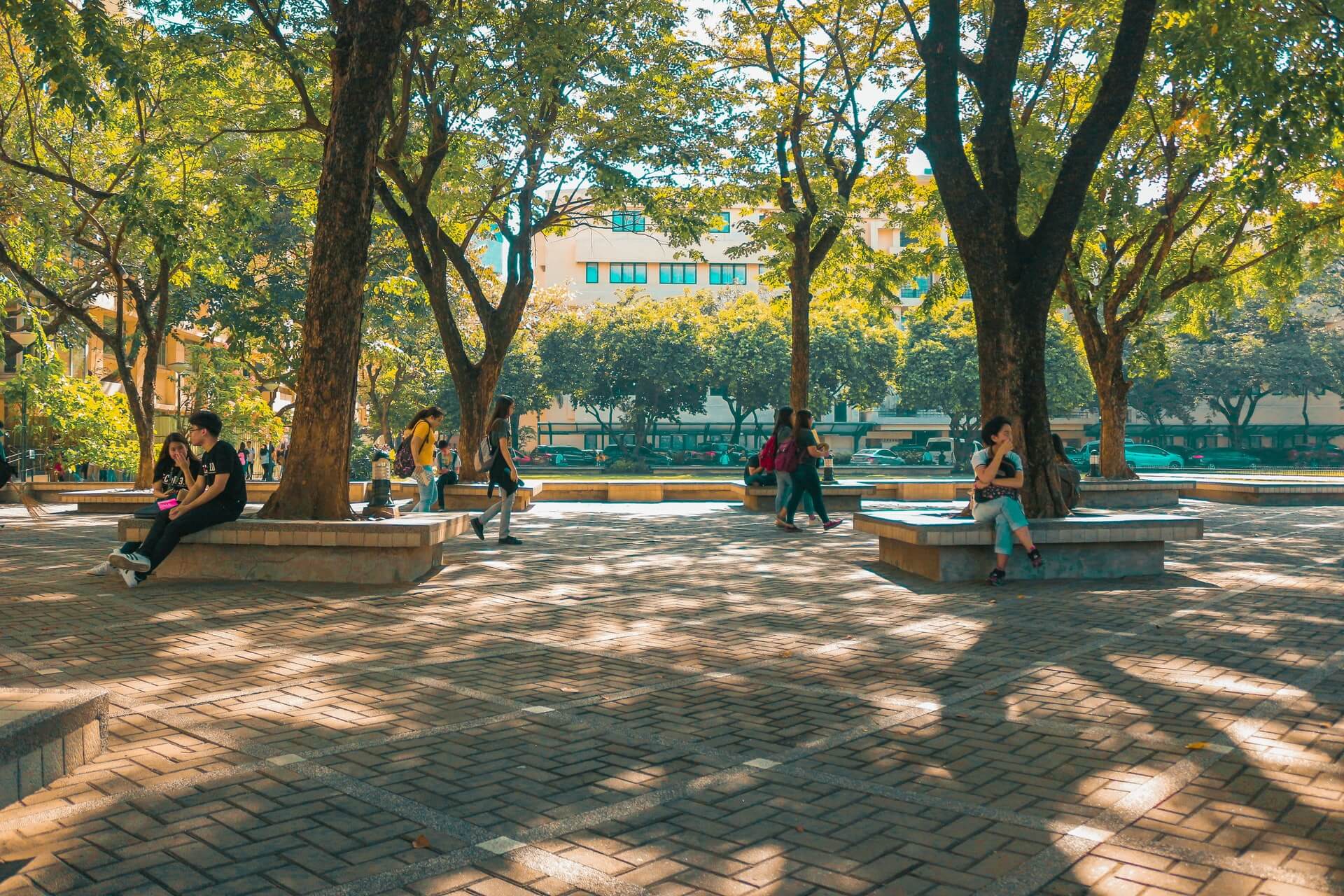 Spot dragonflies along the serpentine ride and take a moment to enjoy the fascinating shapes.