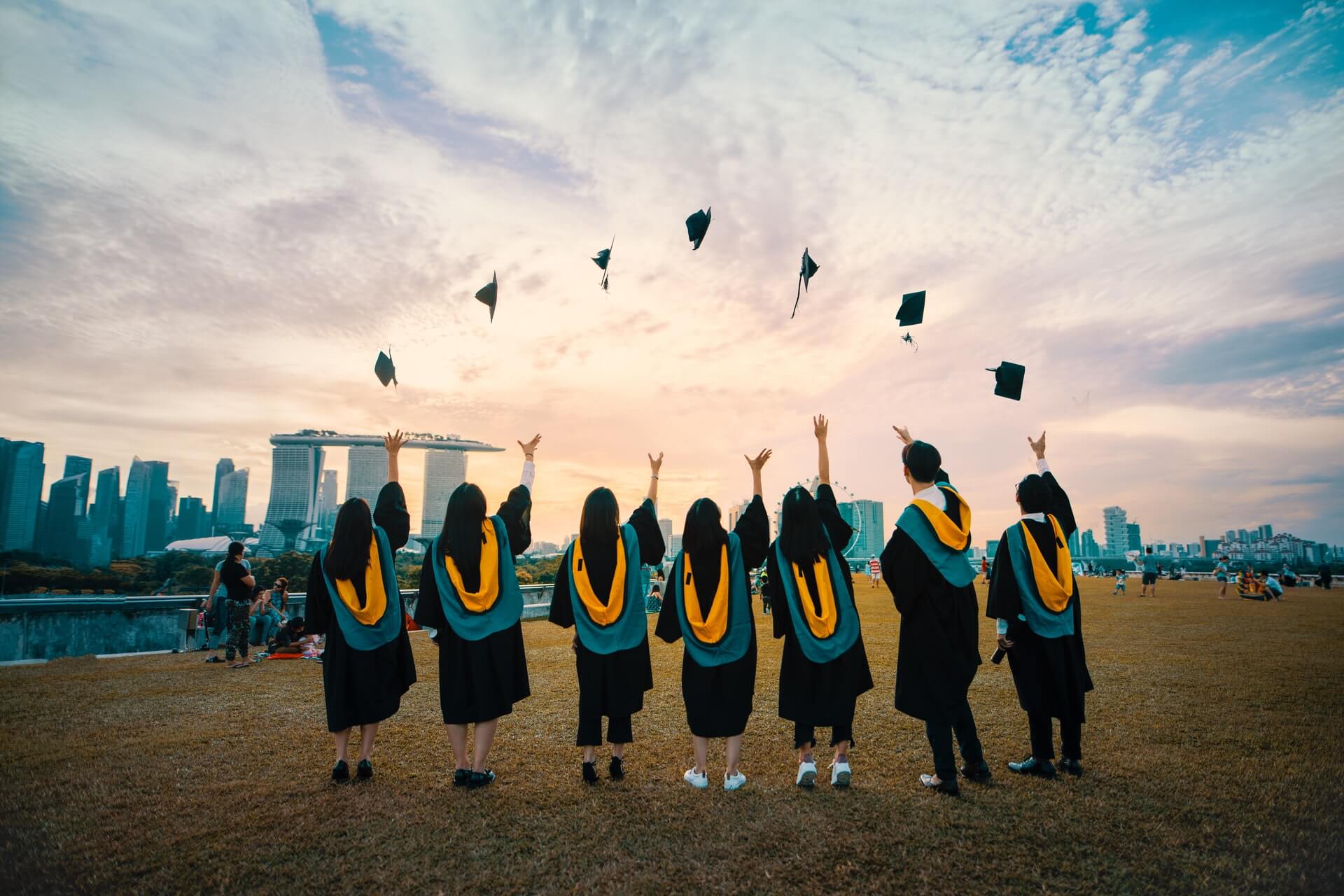 Each of the pictures in this collection showcasing research at St Hilda's tells at least one story.