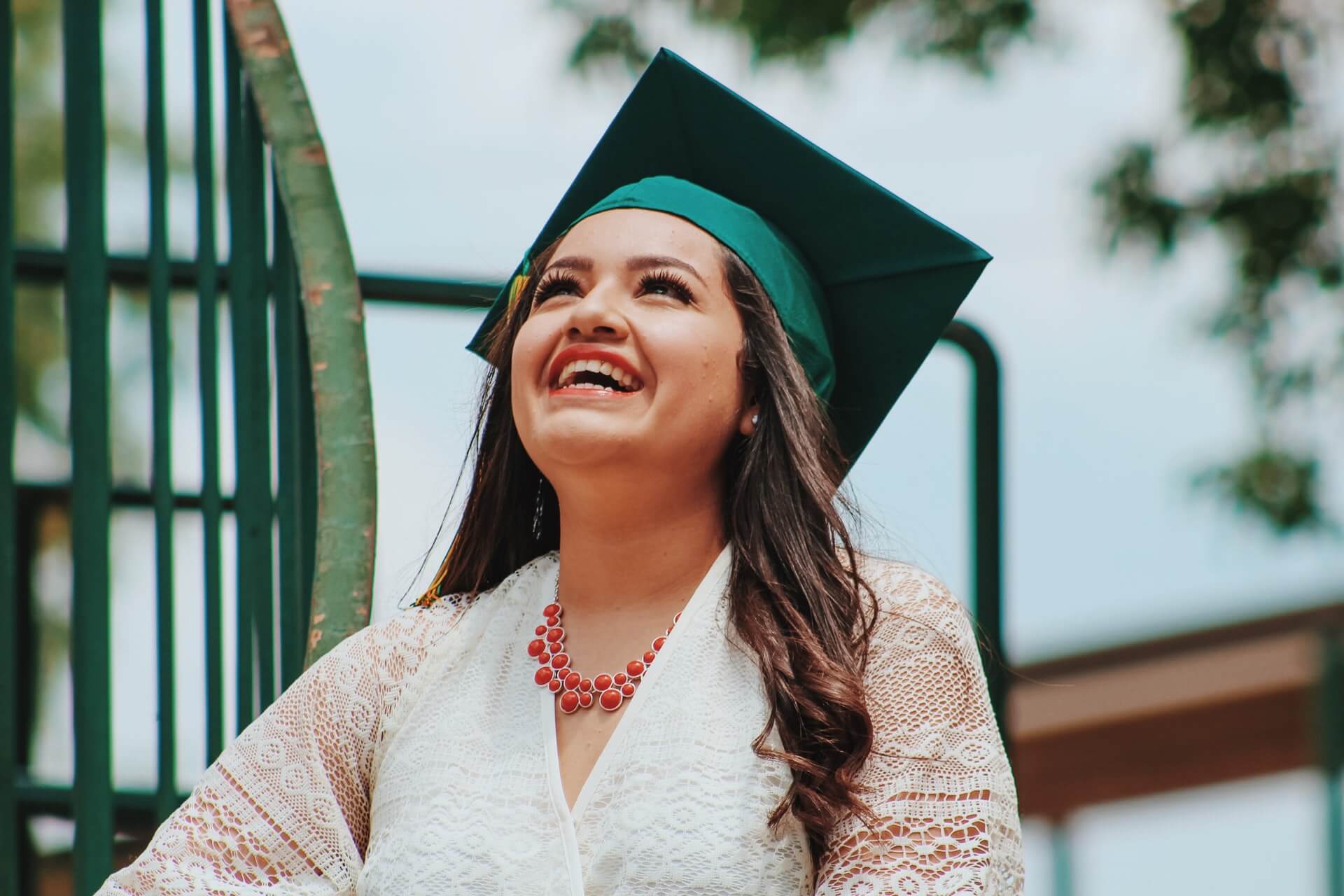 This is an opportunity for you to compete with other students from across the nation.