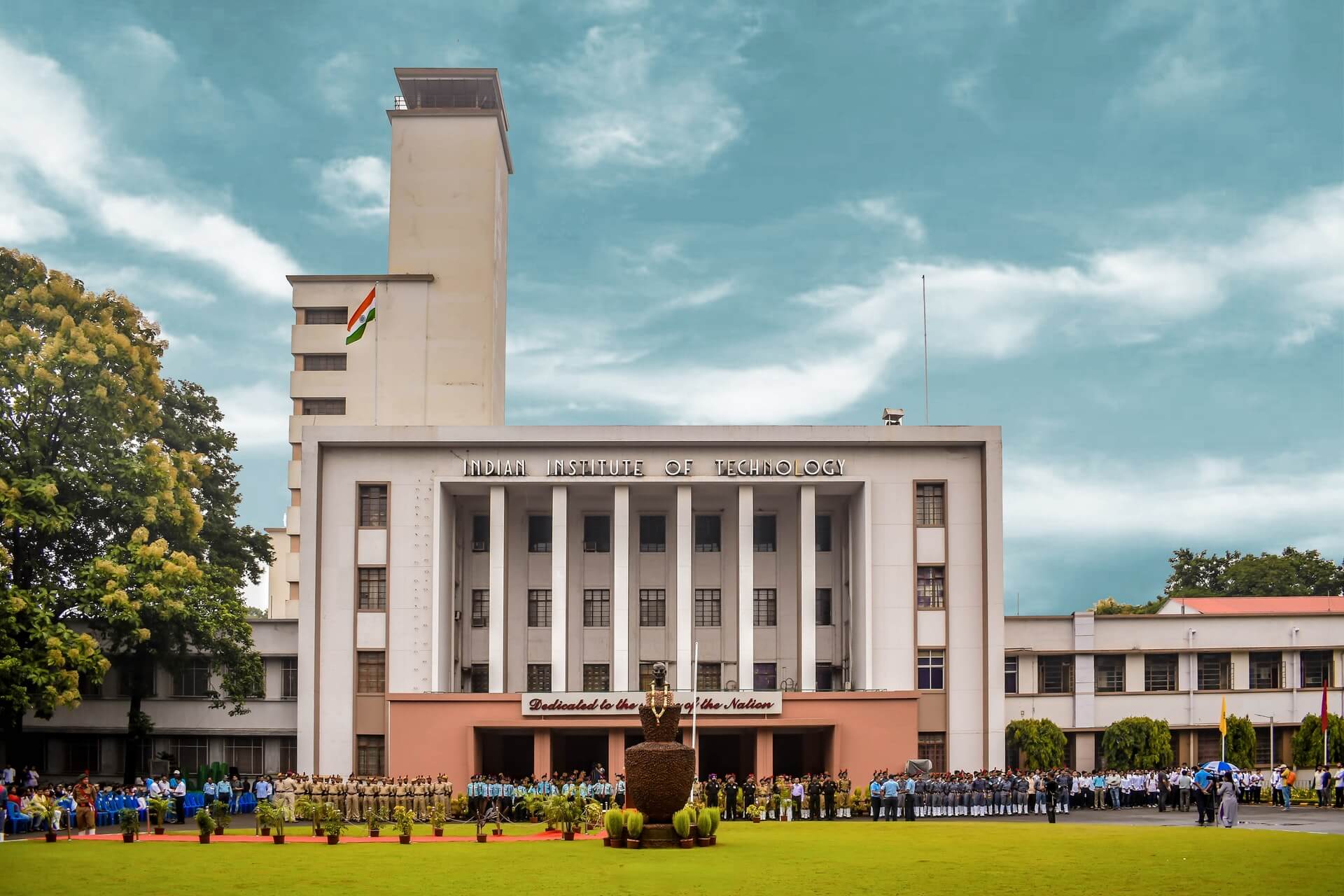 Offers are not based on results but on accepting university as sole choice instead.