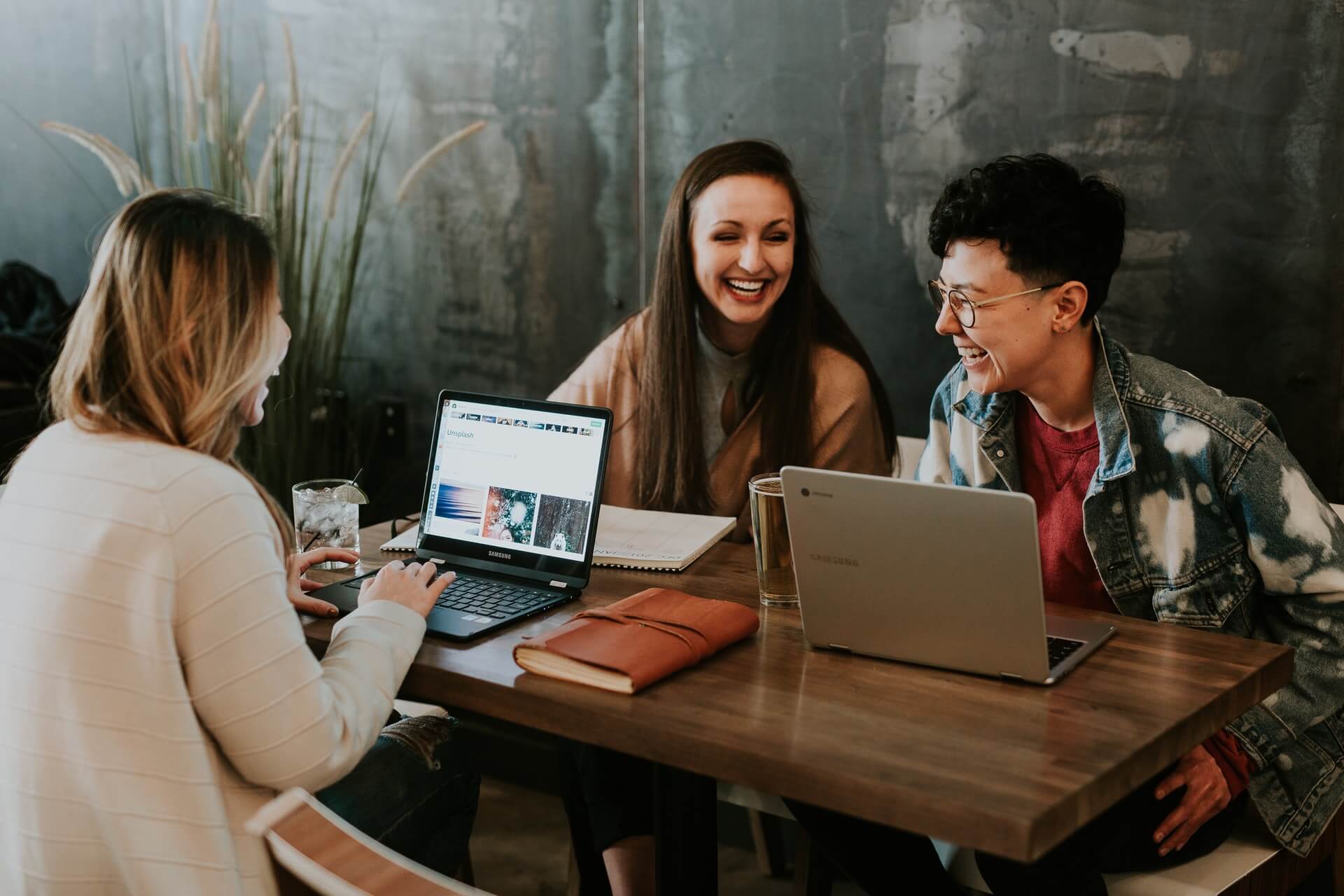 Non-UK students now account for more than 485,000 of the 2.38 million higher education students at UK universities.

The Higher Education Statistics Agency’s breakdown of students in UK higher education last year showed that the number of students from China rose above 120,000 for the first time, accounting for more than one in every three non-EU students.

A continued increase in both EU and non-EU students

The figures underline the sector’s reliance on tuition income from overseas students. Since 2014-15 the number of Chinese students enrolled in the UK has risen from about 89,500 to more than 120,300.

International students have fuelled their expansion

Introduction to Course and Python Fundamentals

Welcome to our Website. We are glad to have you around.