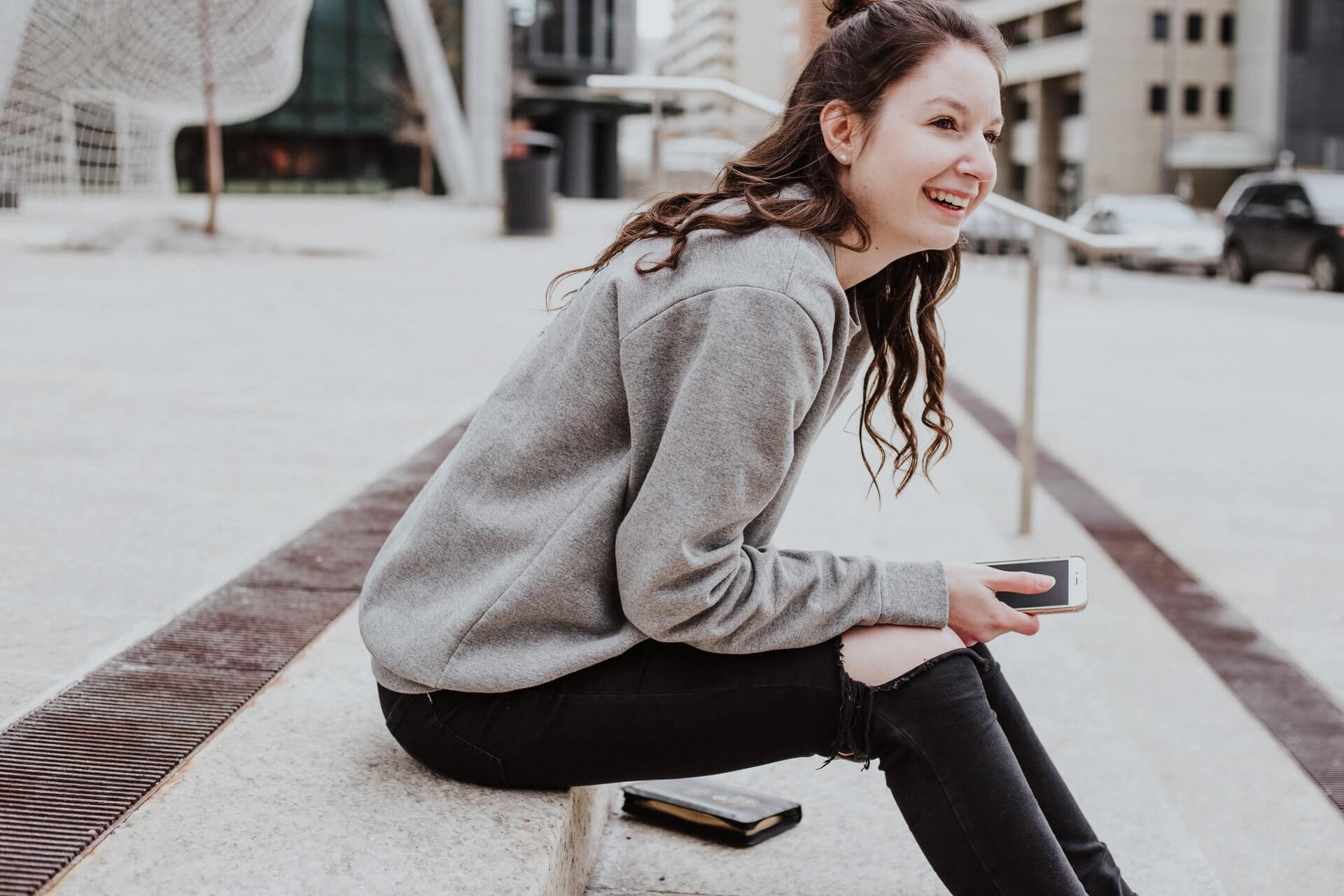 Increasing numbers of students are using post-qualification admissions for courses still on offer.

Some headteachers blame unconditional offers for pupils “coasting” and getting lower than expected A-level grades.

The move to extend the Tef to individual subjects was criticized by Universities UK (UUK), which lobbies on behalf of Britain’s major universities and colleges.