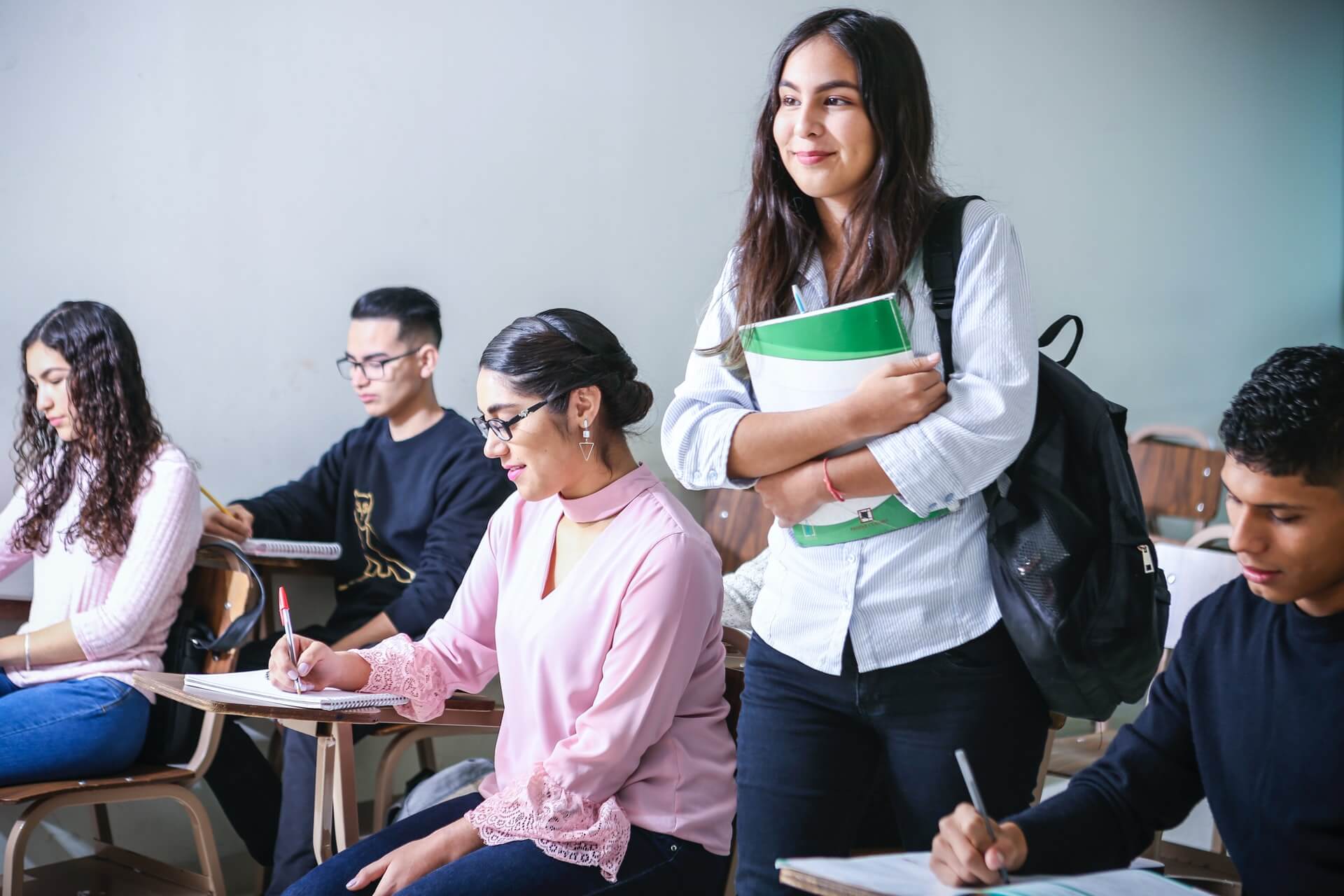 University students in England could be confined to their halls of residence and barred from going to their family homes.

University administrators were scrambling to understand how the new policies would affect plans they have already drawn up, with some students and staff having arrived on campus this week, and lectures started at some institutions.

Self-isolate in their current accommodation

Reducing the sizes of casts in drama

Institutions must “have the right plans in place to control and manage any local outbreaks.