Sexism and racism at universities 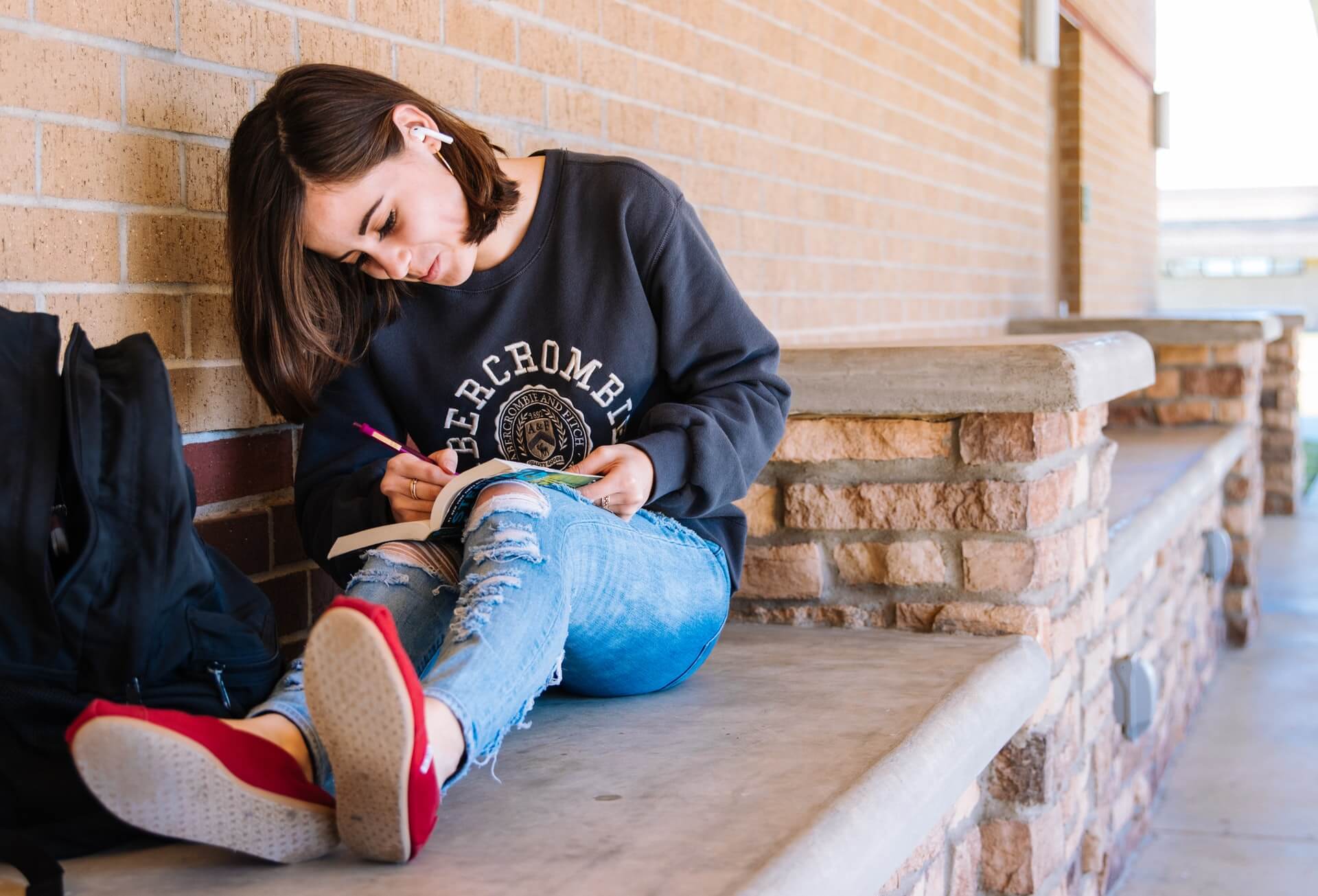 Sexism and racism at universities

In 2007 an investigation by the equality, diversity and inclusion team at UCL, which monitors grades.