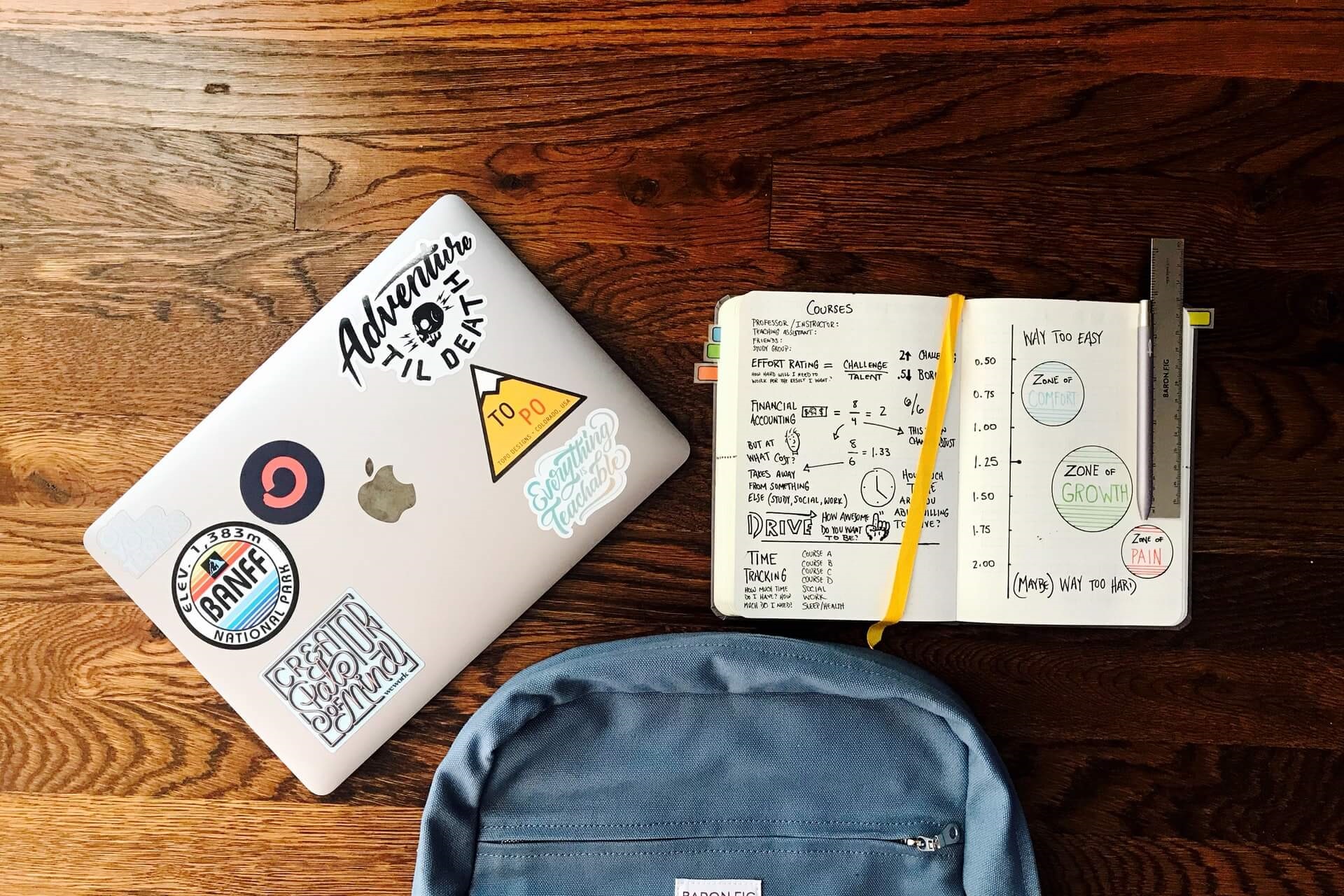 suggesting teachers were careful not to treat FSM pupils differently